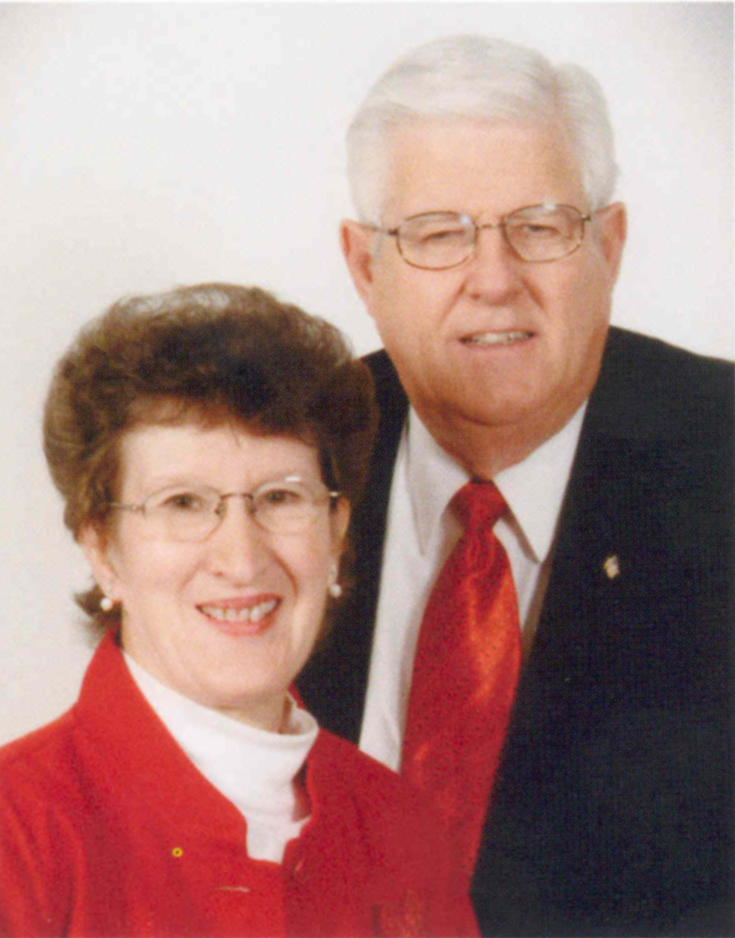 Pastor Lilley is a native of Louisiana and graduated from LeTourneau University in Longview, Texas with a BA degree in Bible. He is also a graduate of Temple Baptist Seminary, with Masters degrees in Divinity, and Religious Education, and has done studies and research for a Doctorate degree in Religious Education. His pastorates include churches in Georgia, Louisiana, Texas, Wyoming and Kansas. In 1991, he was asked to serve as Director of Development at Tennessee Temple University, in Chattanooga, TN. He served there until 1996, when he began serving with Baptist International Missions, Inc., in Harrison, TN. Pastor Lilley has been ministering at Edgewood Baptist Church, Trenton, GA, since April 2004.

He has been married to Bonnie Miller Lilley for over 50 years and they have four children and 10 grandchildren.

Pastor Lilley strongly believes in preaching and teaching the Bible just as it is to people just as they are.